Early on when Nick and I started talking about starting a family and having kids, we always spoke about 2 or 4 kids. Then it took us years to get pregnant with Ben, followed by a miscarriage and then more years and then surprise twins. 3 was good, a beautiful number of kids, who all happen to share the same birthday!! 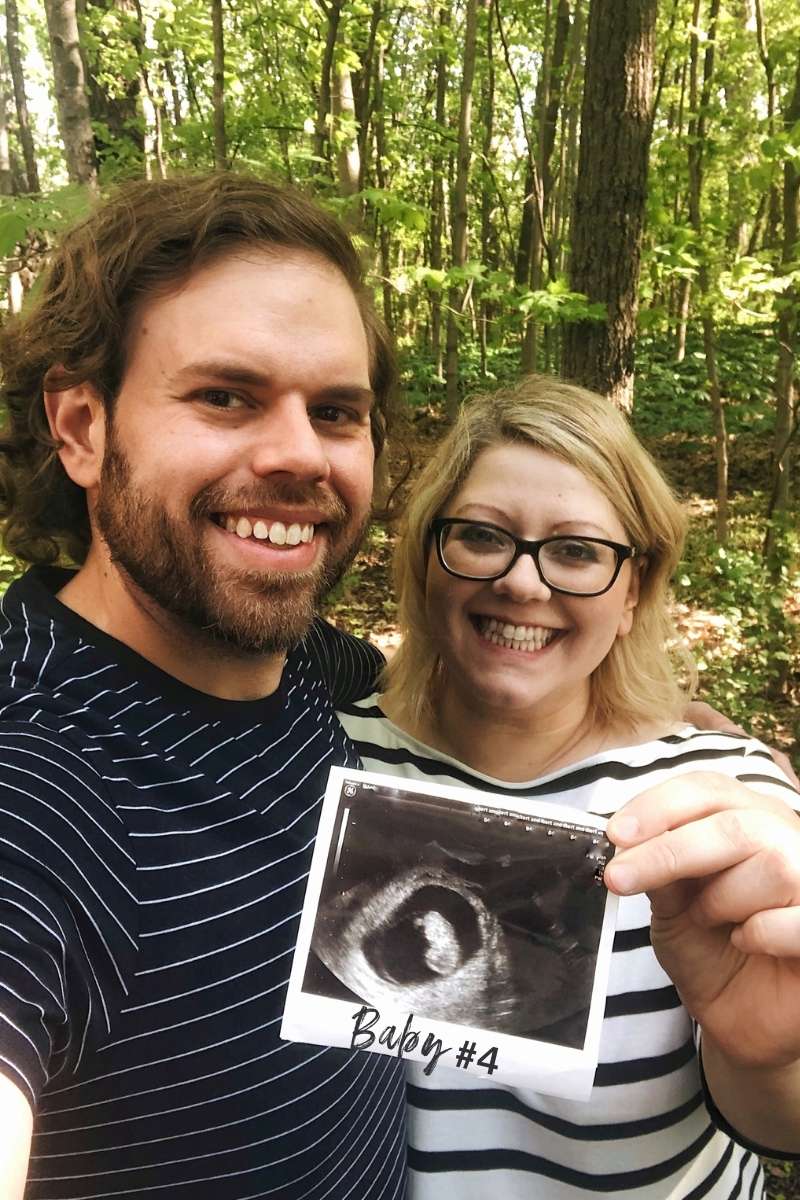 I had rough pregnancies. Throwing up daily, nausea, the slightest smell of something (banana’s with Ben, everything for the twins) sent me to the bathroom to throw up. Just not fun. You know those pregnant women who glow and just love being pregnant (looking at my sisters who didn’t throw up once while pregnant lol)…that was not me.

Ben’s birth was rough and we spent the first week of his life in the NICU…the cord was wrapped around his neck and he had a scary blood sugar dropping issue which they couldn’t quite figure out. It was scary, and thankfully everything was ok after that…minus the reflux and colic and being a new parent worried about everything. I still remember Nick doing little bicycles with Ben’s legs trying to work out the gas, and then the projectile vomit lol.

The twins actually had a wonderful birth and what we remember most is how many staff came to visit our room because they were shocked to see TERM twins, who were born at such a big healthy birth weight. Freddie was 7lbs 10 oz and Frankie was 6lbs 12 oz!!! Crazy.

I was done, there was no question about another. I gave away every last piece of baby clothing or bottle or baby-related item.

I get chills thinking about it. Nick was talking about a fourth. I said no, lol. Please see above awful pregnancies. I didn’t think I could go through it again. Then for 2 days, that’s it, I felt like yeah, we can do this, a fourth would be nice if it happens. Day 3 Nick and I both had a conversation that ok, if it happens great, if not fine, let’s not try anymore. I don’t know how to describe it, but we were both so on the same page, it was crazy. I don’t know if it’s coming across like that, but it was like being totally in sync about something major, in a nonchalant way.

At the back of my mind I didn’t think it would happen. What were the chances? Literally, it took YEARS and medical interventions in the past. I’d spent years peeing on ovulation sticks only to get a stupid frownie face and feel disappointed month after month when I got my period.

Then, 3 weeks later, the week before my period, I just felt it. I got a pregnancy test and there was a faint line. You’re not supposed to take a test early, even the ‘early response’ ones say you’re supposed to wait until the day your period is supposed to start. I thought maybe it’s a false positive? But I just knew. I was in shock.

Then a few days later I took another, and another test, both faint lines. It could still be false? Then I got one of the tests that SAYS the words PREGNANT or NOT PREGNANT. This time when I took it, the word PREGNANT appeared right away.

How am I doing? Well, I’m super sick…to no ones’ surprise. However this time it’s WORSE!

My husband has been the biggest help. On days I’m literally in bed and cannot move, he does EVERYTHING with the kids. I’m just so grateful and in love and thankful to have him as my partner.

Here we are – baby #4 pregnancy announcement! I’m very much in awe and surprise that I’m pregnant. I’m feeling all the emotions from awe to scared to excited and cannot wait to see what this next chapter brings. 4 kids! Baby #4 is due on Thanksgiving.